Removing barriers between us

The world revolves around contacts, connections and information.
Some of the biggest problems we have are simple misunderstandings.
Often times these are simply that we have a barrier of language.

As a reference look to the challenges of our political control.
Do you really believe that the fundamentals of any religion would support the slaughter of non believers or justify harming another over beliefs...

The answer is no, not one.

The agenda of some few to keep the rest of us separated,
only serves to help us remain slaves
to current systems and the agenda
of those who have been taking the very life from our society.


Anything that can be used to convince us that there are racial superiorities or inferiorities is a lie,
a trap and only serves to keep you and me as slaves.

Some very interesting facts about the origin of our modern religious practices can be found here. http://structural-communication.com/Articles/paterfamilias-stclair.html

The very origin of the word God is hidden and unknown.
The dictionary derivation states (from the German Gud)
Which is false as the word predates the Germanic term and is not accurate.

The word is an acronym.

The Romans sent sentries to the east to find their concept of the devine.
They still had terms like the Father and Yaweh.
Which is also inaccurate as a name as it translates roughly into (He, who proves himself to be)
With the third party reference It does not reveal a named conciousness or diety but an idea or an observation.
More accurately the word would start with a Aleph instead of a Yud Making it
I, who prove myself to be.
Still not a name but a reference to an awareness stating for itself that indeed, I AM.

The determination for the word God comes from that same line of derivation.

This is also the symbolism behind the Ohm 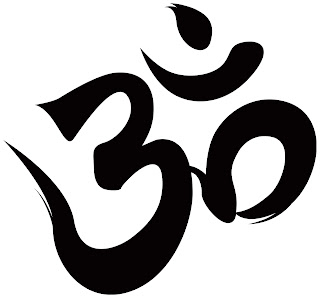 It is said that the sentries returned with the Om.

There is no real separation.
Only what we allow to divide us.

These statements are not intended to be taken as irrefutable facts but merely to be considered as a reference to how connected we all could be. At the very core of what divides us as a planet, a species a people.

This is after all our home, Earth.
We are all, family.


Posted by Streamingindie at 2:04 PM