This is a time where the greatness of all who would be great is defiantly standing in the face of overwhelming odds.
We are as Americans corralled like so many cattle into the schools designed and programed to make us into good little citizens.
Go out there and get a good education and get a good job and you'll make it.
That's what they say.
Who says that?
Our parents, the people selling tuition to the "Institutions" that sell degrees to all of us that go.
All the authority figures that are put there by the system to promote the system and it is all a pack of lies built on a house of cards that is not only falling down but is burning under our noses and "We the people" are so busy trying to survive, that we can't even see the smoke.

It's almost like the system was designed that way.
Divide and conquer.

That has been a military tactic know to all for thousands of years.
We are now more divided in every way possible than ever.
Divided by color, divided by economic status, divided by religion and the life choices we make.
We can walk down a street full of people and still be alone.
Cel phones and devices that separate us even when in close proximity.

The false economy is own by a psychotic group that have been responsible for more loss of life than any war any statistic in the history of mankind.

And we are being robbed of our very lives to feed the mania of a few.

To say the 1% is at fault is a gross error.
It is our fault.
The only reason we pay for electricity and put gas in our cars is because
someone in the past was deficient in guts.

You have little to no chance to get ahead in these times if you are going about things in the way that the masses will go.


If you get wide agreement on a thing it is likely to be the wrong decision.

I have a slogan I have been sharing on Twitter for some time.
#ThinkForYourSelf

Really sums it up. You don't need anyone's permission to survive.

Human rights are not even known,

let alone observed or supported, even here in the US.
Authority is synonymous with tyranny in this day and age. People see authority figures abusing others on television every day. The response?


Apathy.
Our society has been driven to insanity by those that we have let run our governments.
What makes us so stupid that we think someone who is good at Public relations or politics can or would be effective at administration or effective management of large organizations?

The best intentions will always be overwhelmed by the monster of an insane governmental system.

Don't blame the man for having a dream and failing
to make the change he so believed he could make in office.

He is surrounded by sharks and poisonous vipers that are representing those who profit from the broken system.

Would you trust this man 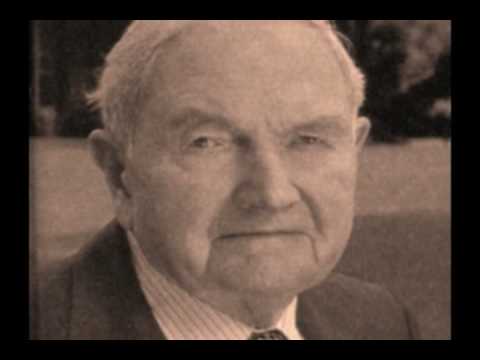 If you knew that his mentors were financially backing

While profiting from both sides of skirmishes created to keep the masses busy and gain greater wealth and control.
Undermine, ridicule. tamper with evidence hide technological advances that aren't in the profit plan.

Have you heard any of this?
The answer is yes, of course you have but the news is always slanted to make one doubt or look the other way.

Who owns the news company?
Pick one. Follow the money. It always comes back to the same small group.
The Federal Reserve Bank? Yes, same group.
They are the real criminals.
They have stolen all the wealth they could, "trading it" for hot air and digits on a bank computer screen that are no more valuable than the ones you are reading now.
I am sure that they think in some way that they are doing the right thing.
Just as every tyrant and homicidal maniac believes he is acting for the good.

Lies, deception and such economic pressure that no-one has the time to take to figure it out.

My main point here is that this whole thing is about to crash into an unrecognizable pile.
and there are only a few things that will remain stable. 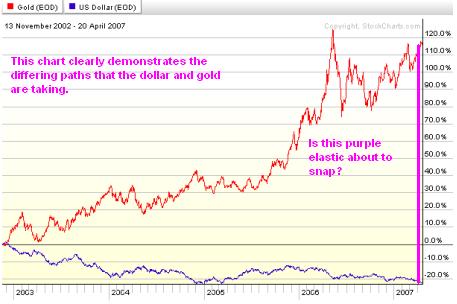 Gold, Silver, some food commodities and alternative energies that are self sustaining.
This is not showing an increase of value for gold.
Gold is the global standard.

The dollar is crashing in value and is now only riding on the lies and ignorance of the masses.

I am not here saying that there will be some kind of collapse of our very society....

That is playing right into the game.
What I am saying is get your own assets into something that will ride out real crisis.
Stability starts with a real understanding of the environment.

Don't listen to the doomsday  prophets.
Don't Panic.
Just be smart. Realize that your fate is intertwined with that of your neighbor's.

Hold your own future in your hands and don't buy the spoon fed lies that are the status quo.